Rolling a fat blunt and wondering what to watch on Netflix during 4/20? From reality TV to baking competitions to a show about middle schoolers going through puberty​, we have some great options to help you get the most out of a stoned 4/20 at home.

Tidying Up With Marie Kondo (5.2 Hours) 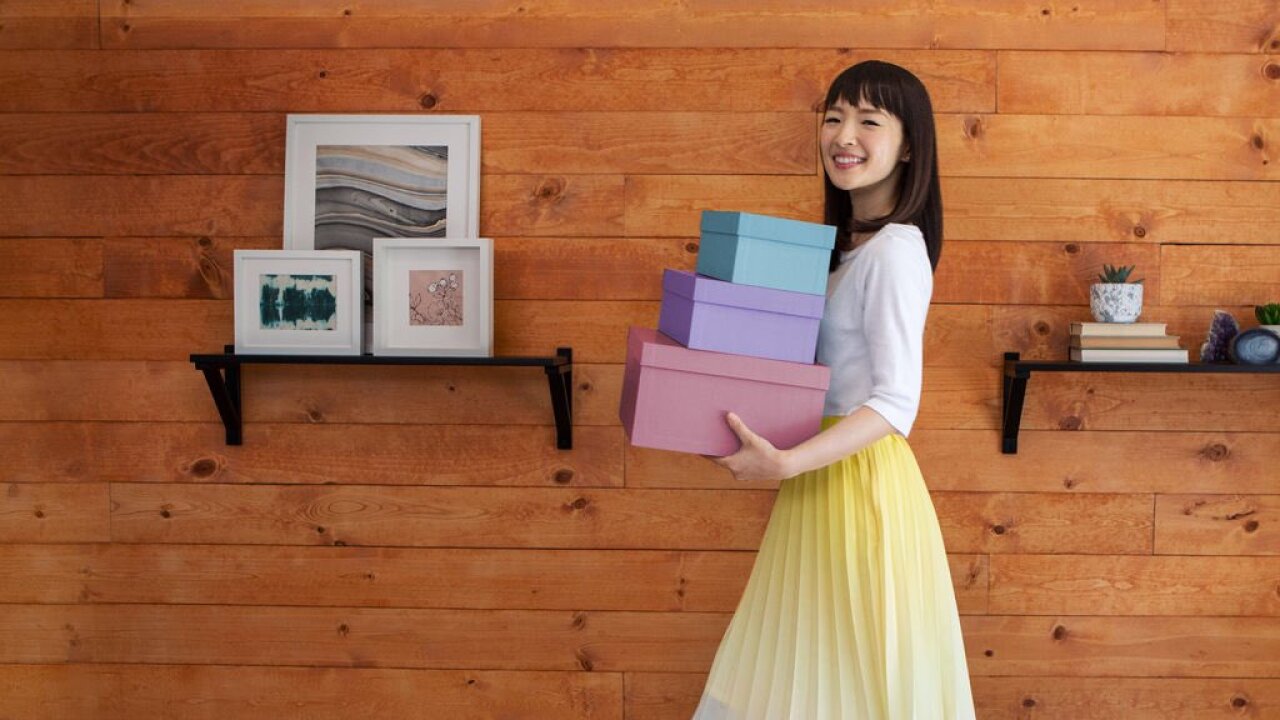 If you’re a stoner who likes being productive while high, Tidying Up With Marie Kondo on Netflix is perfect for channeling that Sativa. The show is based on mass decluttering, with Marie Kondo helping people decide what they might want to keep or get rid of based on whether or not it “sparks joy.” Kick back and spark more than just joy with this Netflix hit.

As Netflix’s most-watched show in 2017, American Vandal is the perfect show for getting high and binging the whole season. The series pokes fun at the true crime genre as a high school works to solve who vandalized 27 faculty cars with phallic images. A witch hunt ensues for the perpetrator. A few episodes in and you’ll be racking your fried brain this question: who drew the dicks? 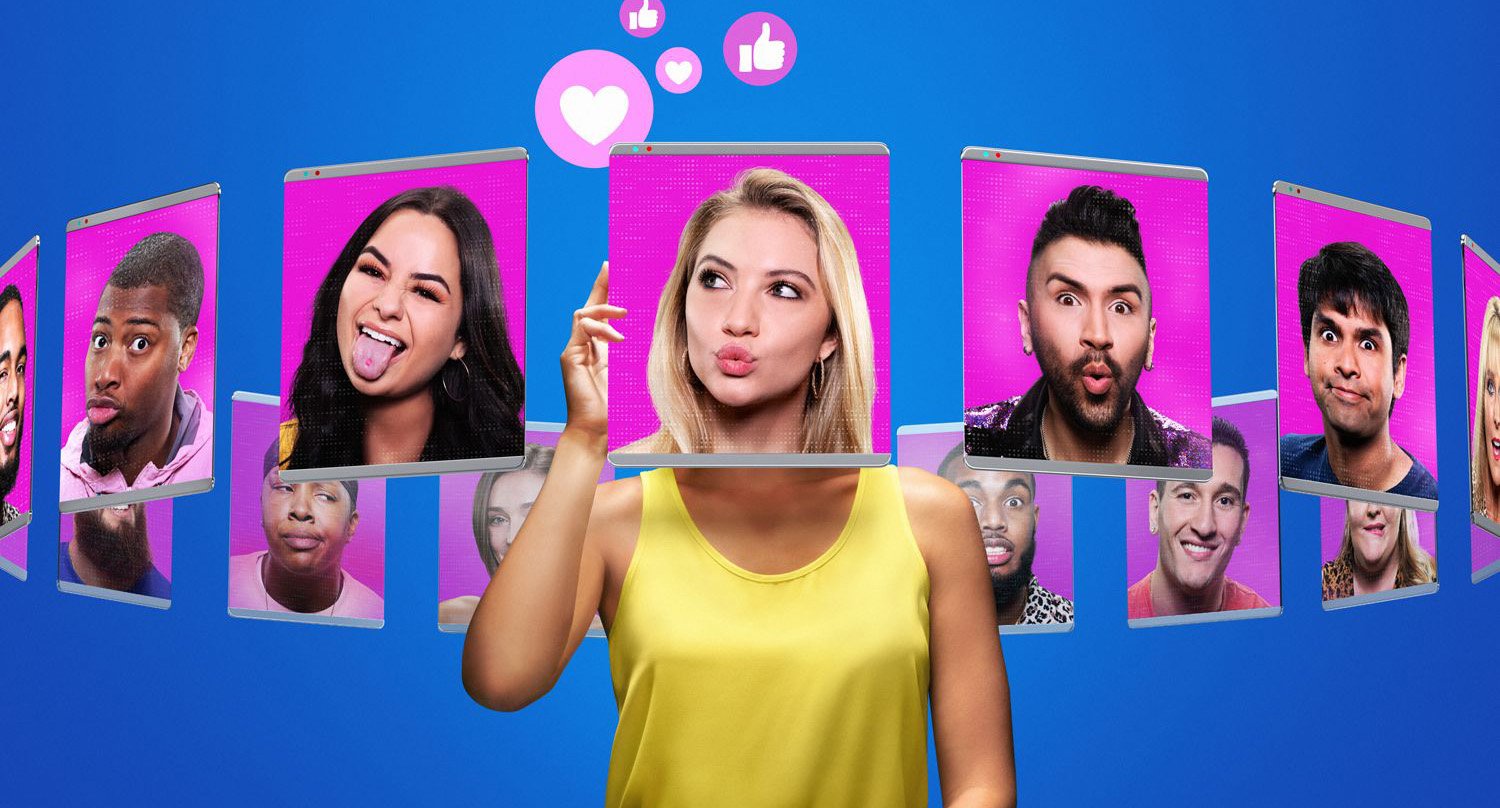 One of the most binge-worthy genres is reality TV. The Circle takes it to another level with its unique mix of Big Brother and Catfish. Spark up and take a deep dive into this trippy and all-too-real series featuring contestants who live in an apartment but never see each other, develop (fake?) virtual personalities and rate each other using social media.

Journey to Jamaica and get lifted with the OG himself, Snoop Dogg (or as you’ll see in the documentary, Snoop Lion). Directed by Andy Capper, Reincarnated captures the history musician’s discoveries of reggae and Rastafari culture and evolution into Snoop Lion. Take a deep dive into Uncle Snoop’s spiritual journey as well as his new style of music, as he records his 12th studio album, and first reggae record, Reincarnated. 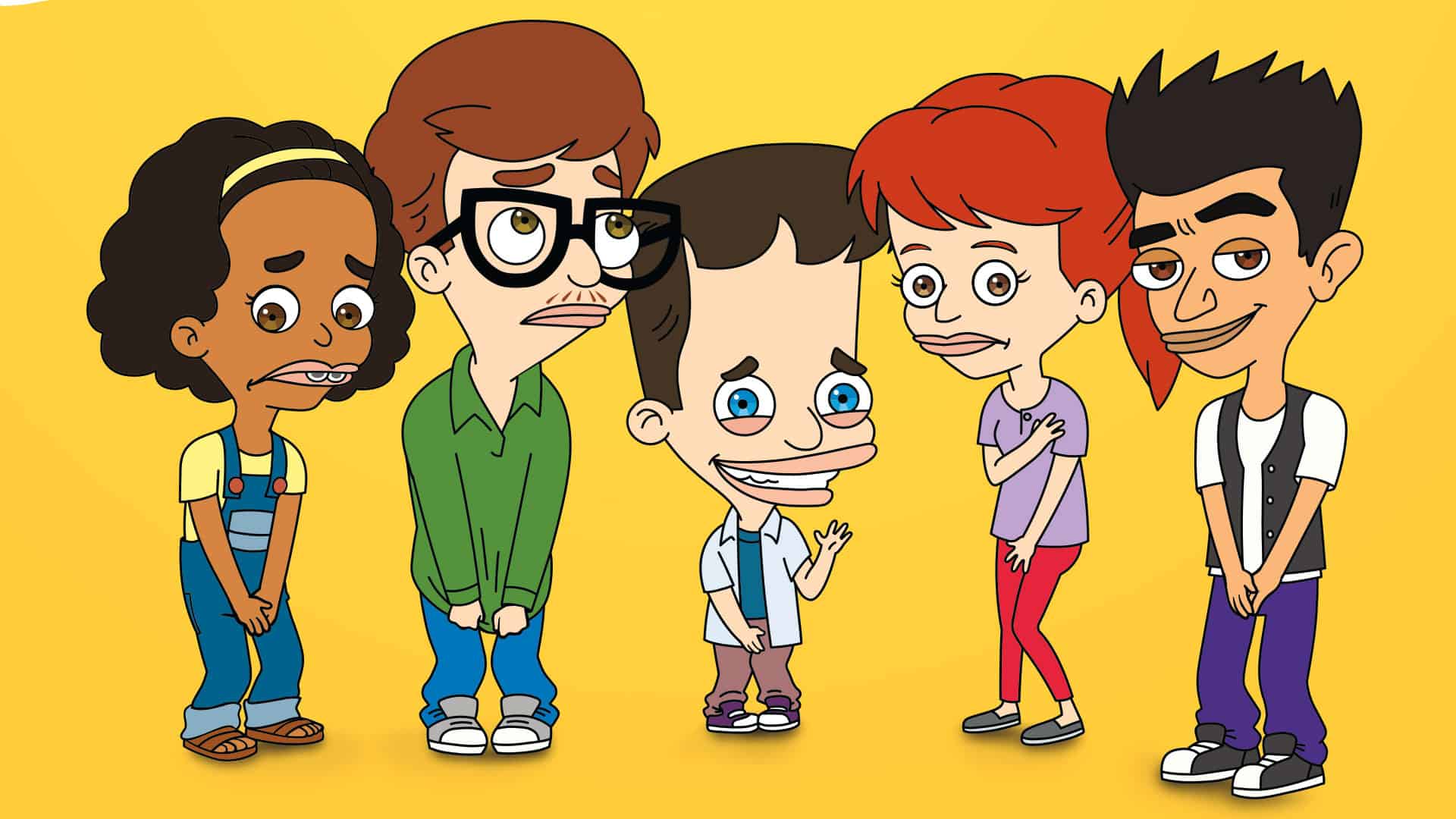 Featuring a powerful cast of comedians including Nick Kroll, John Mulaney, Fred Armisen, Maya Rudolph, and Jordan Peele, this over-the-top series follows a group of middle school friends as they experience the early stages of puberty. We’re 99% sure that Nick Kroll wanted you to watch this series while high.

In this furitstic, sometimes dystopian series, each episode tells a new tale of society interacting with (and often being tortured by) advanced technology. This one is wild even if you're not smoking, but the conspiracy theories and twist endings get even better with a joint in hand. Competitive baking shows are typically too loud and in-your-face to enjoy viewing while stoned. Hell’s Kitchen, Iron Chef, and even Cake Boss use the same cutaways and aggressive music to keep you in suspense, effectively becoming background noise into an already-crowded bag of TV shows. The Great British Baking Show, a relaxing, elegant, alternative competitive baking show is a welcomed change. Who doesn’t love watching a bunch of Brits make pastries in a meadow?

Comments will be approved before showing up.

Sign up to get the latest on sales, new releases and more …